Skip to main content
It looks like you're using Internet Explorer 11 or older. This website works best with modern browsers such as the latest versions of Chrome, Firefox, Safari, and Edge. If you continue with this browser, you may see unexpected results.

Events and Awards of the Johannes Oentoro Library 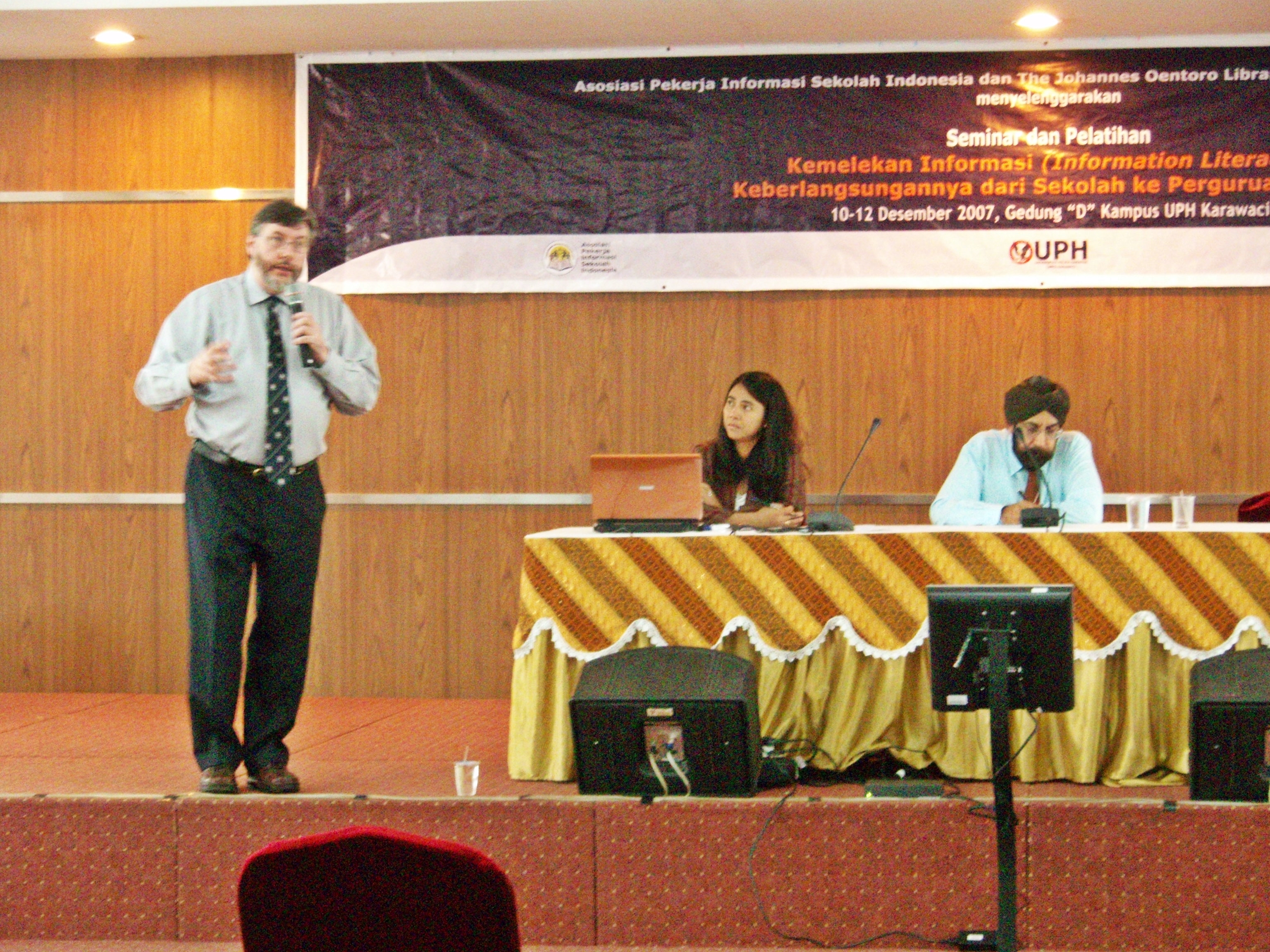 Description : UPH, The Johannes Oentoro Library alongside the APISI or Asosiasi Pekerja Profesional Informasi Sekolah Indonesia collaborated on seminar and training for the sustainability of information literacy from school to university. Attended by more than 40 participants, this seminar and training hope that people could keep up with the advanced technology and information in this era. 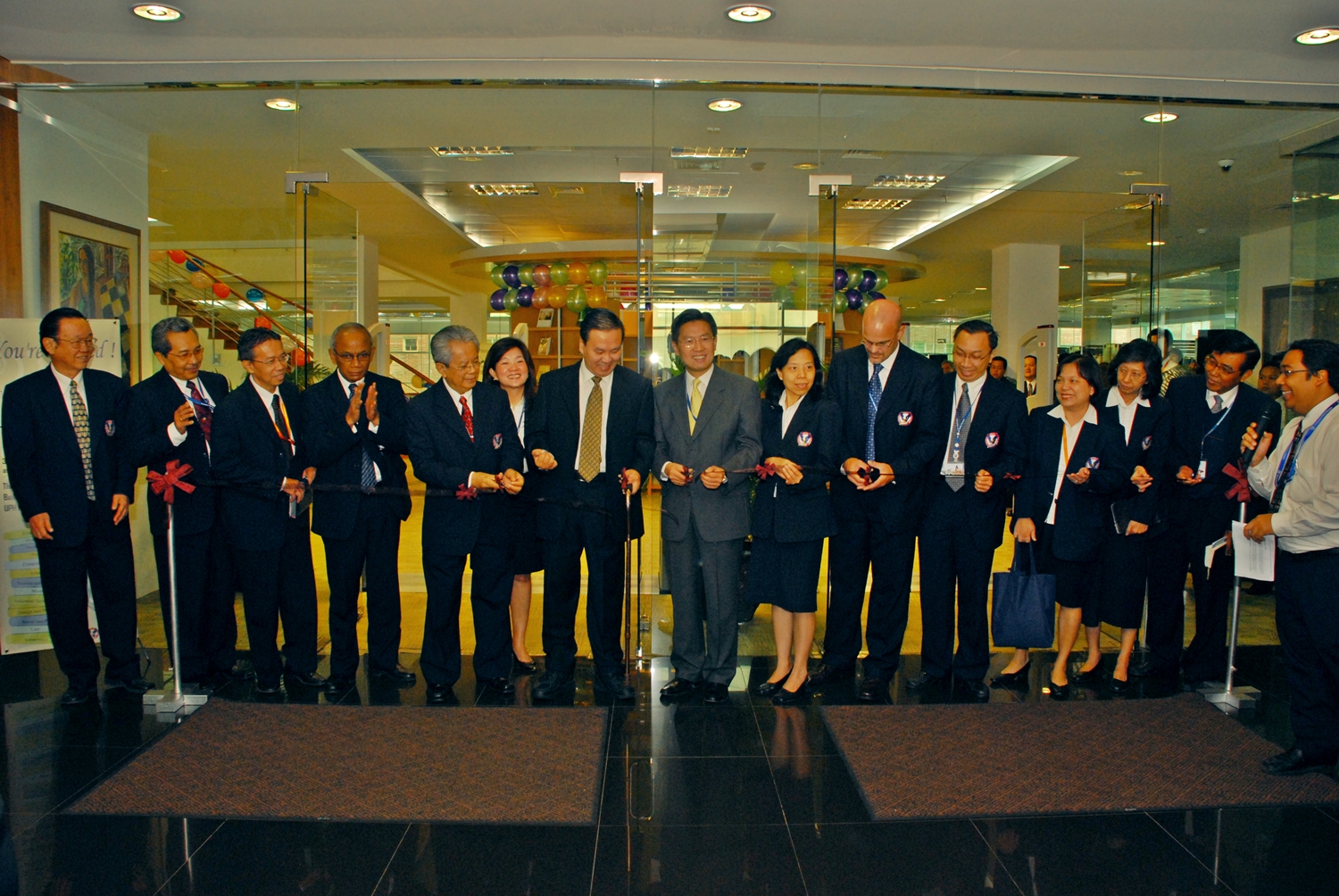 The original Library was established on June 1994 in a 45 m² area located on the 2nd floor of the Lippo Bank Building, Kedoya Branch in Jakarta. At that time, the Winnebago automation system was implemented. Two months later, the library was relocated to a 250 m² area in the Menara Asia Buidling in Lippo Karawaci.

The Launching of Christian Literature Section 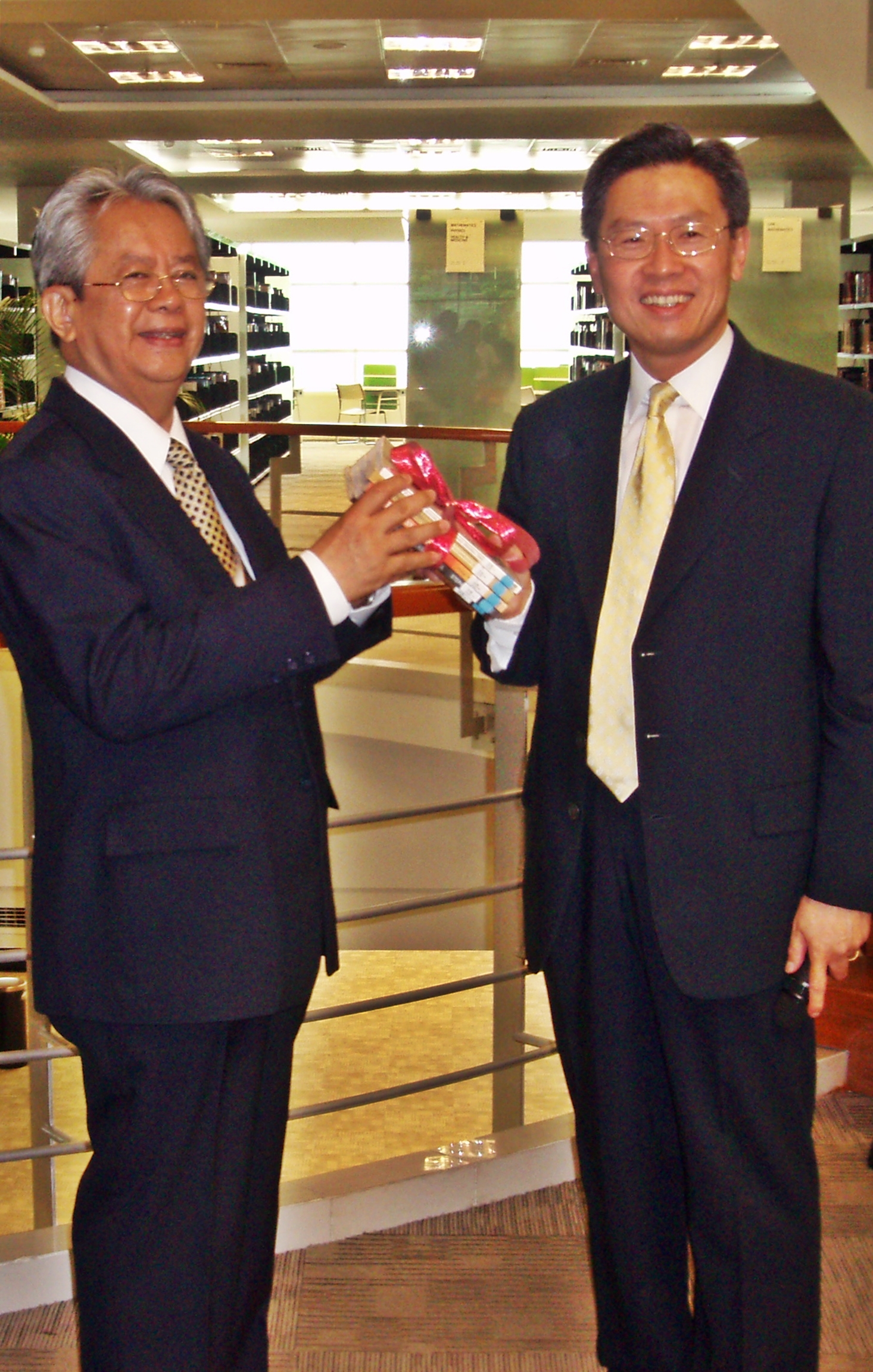 Description : UPH's the vision of True Knowledge, Faith in God and Godly character show its commitment to help students to achieve it through the launching of Christian Literature section in the Johannes Oentoro Library. With various selection of Christian literature which help assisting students on their academic journey, this section provides collection as following: